Sold some of my baseball cards this week. 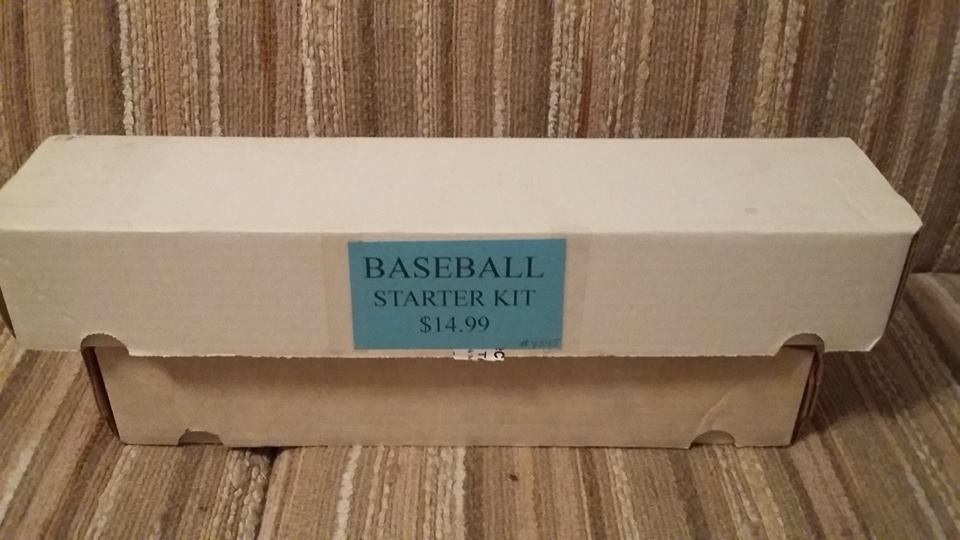 This pile of cards was one that I didn’t really look at often, and was simply taking up space. The boxes included a mix of commons and stars from the 80s and 90s, and totaled about 1,800. There were some Hall of Famers in there, and that was a selling point that I used.

The game-used cards included a piece of a Ryne Sandberg jersey and a piece of an Andre Dawson bat. Also included were Hall of Famers Gary Carter, Kirby Puckett, Steve Garvey and 2 cards of Curt Schilling. About 10 years ago, I wrote on the Beckett.com message board something about not having any game-used cards, and someone was kind enough to send me about 30 of them. They were just taking up space, but I have the other half (which includes a Carlton Fisk White Sox jersey and a Jose Canseco bat). 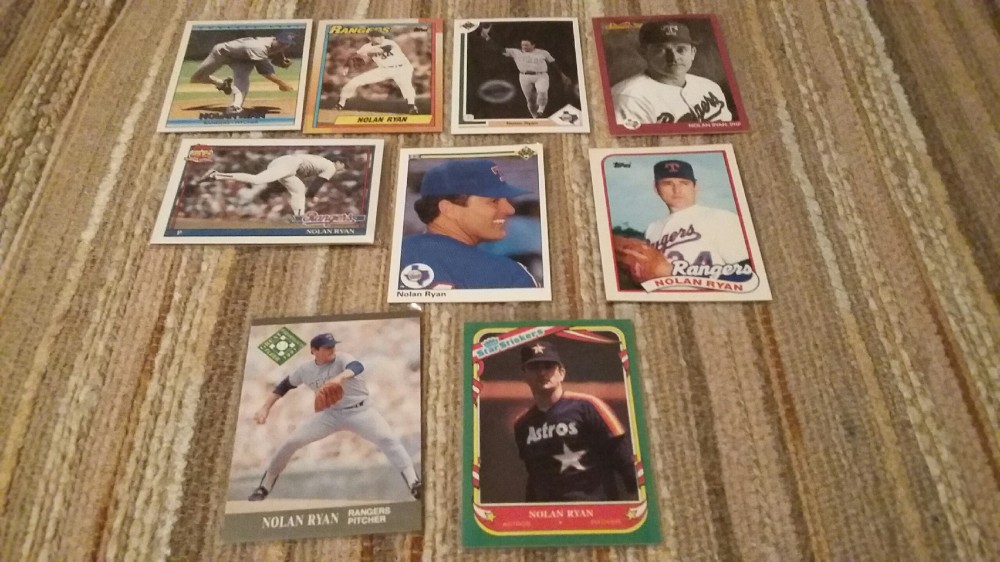 Threw in 10 Nolan Ryan cards that I received in a mail trade a few years ago. There was a brief time when the Beckett monthly price guide magazine was inserting sample baseball cards with their subscriptions, and I happened to have a card of the Angels’ Adam Kennedy that someone wanted. I asked for some junk-era Nolan Ryan cards in return, knowing that those cards go cheap and I could have a chance at selling them.

Once I sell that box, I won’t have any more cards to sell. Whatever I have is going to be kept: Most of the cards at my parents’ house, and a “posterity collection” to keep with me at home. Either way, I’m no longer an active collector.